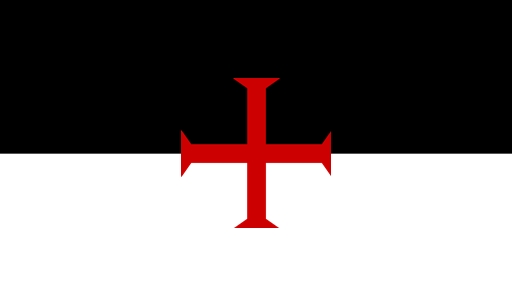 The Kingdom of Arenado is a massive, safe nation, ruled by King Nolan I with an even hand, and renowned for its free-roaming dinosaurs, punitive income tax rates, and stringent health and safety legislation. The compassionate, devout population of 1.837 billion Arenadoans have some civil rights, but not too many, enjoy the freedom to spend their money however they like, to a point, and take part in free and open elections, although not too often.

The medium-sized government juggles the competing demands of Education, Healthcare, and Defense. It meets to discuss matters of state in the capital city of Tulowitzki City. The average income tax rate is 50.2%, and even higher for the wealthy.

The strong Arenadoan economy, worth 125 trillion Roxes a year, is fairly diversified and led by the Tourism industry, with significant contributions from Trout Farming, Information Technology, and Basket Weaving. State-owned companies are reasonably common. Average income is 68,288 Roxes, and distributed extremely evenly, with little difference between the richest and poorest citizens.

Religious education is a new government priority, King Nolan I has just been declared ruler of Arenado in an international press conference, murder rates are on the rise as the popularity of soylent products grows, and King Nolan I is the self-declared God of all Arenado. Crime, especially youth-related, is totally unknown, thanks to a capable police force and progressive social policies in education and welfare. Arenado's national animal is the Dinosaur, which frolics freely in the nation's many lush forests, and its national religion is Roxism.

Arenado is ranked 81,023rd in the world and 74th in Thalassia for Largest Agricultural Sector, scoring 2,385.6 on the Mu-Bah-Daggs Productivity Index.

The United Nations of Kvenland,

The States Of Vizia,