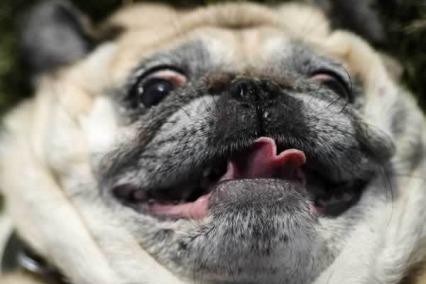 The Unspecified Civilisation of Bestburg is a colossal, safe nation, notable for its keen interest in outer space, multi-spousal wedding ceremonies, and frequent executions. The compassionate, hard-working, democratic, cheerful population of 6.104 billion Bestburgians hold their civil and political rights very dear, although the wealthy and those in business tend to be viewed with suspicion.

The medium-sized, liberal, outspoken government juggles the competing demands of Education, Environment, and Healthcare. It meets to discuss matters of state in the capital city of Pug City. The average income tax rate is 39.2%, but much higher for the wealthy.

The frighteningly efficient Bestburgian economy, worth 826 trillion Bestbucks a year, is quite specialized and led by the Information Technology industry, with major contributions from Book Publishing, Tourism, and Retail. State-owned companies are common. Average income is an impressive 135,409 Bestbucks, and evenly distributed, with the richest citizens earning only 2.0 times as much as the poorest.

It's normal to start working life with crippling financial debt, fewer people are bathing as citizens must show ration stamps before they can turn on their faucets, historic buildings are being demolished to allow for road-widening in the city centre, and urban entrepreneurs are busy introducing cockroaches into restaurant kitchens. Crime is totally unknown. Bestburg's national animal is the cobra, which frolics freely in the nation's many lush forests.

Bestburg is ranked 168,638th in the world and 266th in Forest for Most Advanced Defense Forces, scoring 674.15 on the Total War Preparedness Rating.