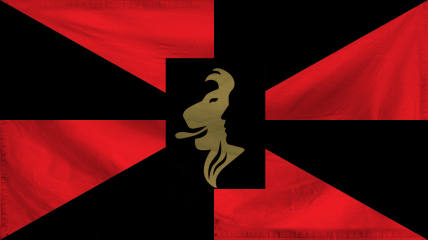 The Armed Republic of Brigade Speciale Beveiligingsopdrachten is a massive, safe nation, ruled by Dux autem Pacis with an even hand, and notable for its barren, inhospitable landscape, punitive income tax rates, and suspicion of poets. The hard-nosed population of 1.546 billion Brigade Speciale Beveiligingsopdrachtenians are highly moralistic and fiercely conservative, in the sense that they tend to believe most things should be outlawed. People who have good jobs and work quietly at them are lauded; others are viewed with suspicion.

The large, moralistic government juggles the competing demands of Law & Order, Defense, and Welfare. It meets to discuss matters of state in the capital city of Civitas pacem. The average income tax rate is 58.6%.

The strong Brigade Speciale Beveiligingsopdrachtenian economy, worth 81.7 trillion Pacific Guilders a year, is led by the Arms Manufacturing industry, with major contributions from Information Technology, Pizza Delivery, and Beef-Based Agriculture. State-owned companies are common. Average income is 52,825 Pacific Guilders, and evenly distributed, with the richest citizens earning only 3.0 times as much as the poorest.

The tools of the trade for landmine clearance appear to be copious amounts of gasoline and a box of matches, foreign policy is mostly just to smile and hope for the best, CEOs can't hear the term 'Fire Sale' without bursting into tears, and programmes of questionable content are shown at peak-hours. Crime, especially youth-related, is totally unknown, thanks to the all-pervasive police force and progressive social policies in education and welfare. Brigade Speciale Beveiligingsopdrachten's national animal is the Lion, which teeters on the brink of extinction due to widespread deforestation.

Brigade Speciale Beveiligingsopdrachten is ranked 205,720th in the world and 2nd in Rapid Flow for Most Armed, with 0.2 Weapons Per Person.