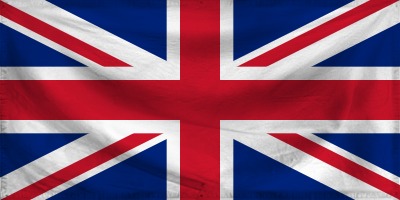 The Commonwealth of Britiannia is a gargantuan, environmentally stunning nation, ruled by Queen Victoria II with an even hand, and remarkable for its smutty television, frequent executions, and anti-smoking policies. The compassionate, hard-working, democratic, cheerful population of 19.33 billion Britons enjoy extensive civil freedoms, particularly in social issues, while business tends to be more regulated.

The large government juggles the competing demands of Education, Industry, and Social Policy. It meets to discuss matters of state in the capital city of London. The average income tax rate is 73.1%, and even higher for the wealthy.

The frighteningly efficient British economy, worth a remarkable 2,537 trillion Pound Sterlings a year, is quite specialized and led by the Book Publishing industry, with major contributions from Tourism, Basket Weaving, and Retail. Average income is an impressive 131,295 Pound Sterlings, and evenly distributed, with the richest citizens earning only 3.0 times as much as the poorest.

Reddish-brown is the new black, vats of anabolic steroids are being dumped into the ocean to make British mussels the biggest in SW Europe, the nation's peacekeeping efforts usually comes with a healthy dose of pillaging, and political cartoons depicting Queen Victoria II's face on a Lion's buttocks are selling like hotcakes. Crime is totally unknown, thanks to a well-funded police force and progressive social policies in education and welfare. Britiannia's national animal is the Lion, which frolics freely in the nation's many lush forests, and its national religion is the Anglican Church.

Britiannia is ranked 201,294th in the world and 10th in SW Europe for Largest Gambling Industry, scoring -8 on the Kelly Criterion Productivity Index.