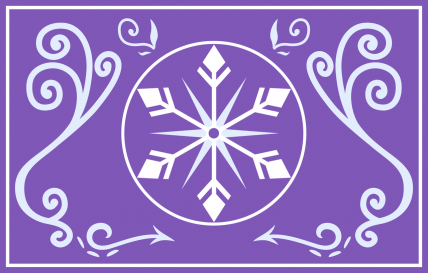 The Empire of Cadenzum is a massive, orderly nation, ruled by Princess Sapphire with an iron fist, and notable for its barren, inhospitable landscape and compulsory military service. The compassionate, cynical, devout population of 1.28 billion Cadenzans are ruled by a mostly-benevolent dictator, who grants the populace the freedom to live their own lives but watches carefully for anyone to slip up.

The large, well-organized government juggles the competing demands of Education, Welfare, and Healthcare. It meets to discuss matters of state in the capital city of Crystalia. The average income tax rate is 42.6%, but much higher for the wealthy.

The Cadenzan economy, worth 60.0 trillion Gems a year, is broadly diversified and led by the Woodchip Exports industry, with major contributions from Furniture Restoration, Pizza Delivery, and Retail. State-owned companies are reasonably common. Average income is 46,888 Gems, and evenly distributed, with the richest citizens earning only 2.8 times as much as the poorest.

Students are wary of colorfully decorated new teachers with names like Professor Pipsqueak, new government leaflets tell coeliac children to eat more crisps, an increasing percentage of the population's youth have homosexual parents, and a major religion has been named as Cadenzum's national religion. Crime, especially youth-related, is totally unknown, thanks to a well-funded police force and progressive social policies in education and welfare. Cadenzum's national animal is the Snow leopard, which teeters on the brink of extinction due to widespread deforestation.

Cadenzum is ranked 152,845th in the world and 4th in Pony planets for Fattest Citizens, with 9.94 Obesity Rate.

New order of Equus and