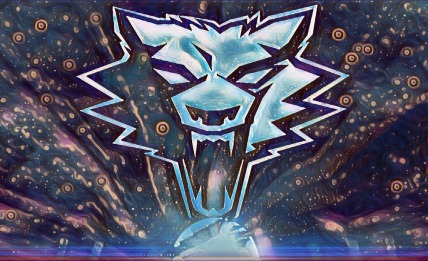 The Flourishing Counties of Creeptopia is a gargantuan, safe nation, ruled by King Dev with a fair hand, and renowned for its free-roaming dinosaurs, ubiquitous missile silos, and complete absence of social welfare. The compassionate, hard-working, democratic, cheerful, devout population of 15.541 billion Creeptopians hold their civil and political rights very dear, although the wealthy and those in business tend to be viewed with suspicion.

The relatively small, liberal government is dominated by the Department of Defense, although Education, Law & Order, and Industry are also considered important, while Spirituality and International Aid aren't funded at all. It meets to discuss matters of state in the capital city of Pyramid County. Citizens pay a flat income tax of 30.4%.

The frighteningly efficient Creeptopian economy, worth a remarkable 2,394 trillion Creebucks a year, is quite specialized and led by the Information Technology industry, with major contributions from Tourism, Book Publishing, and Arms Manufacturing. Average income is an impressive 154,072 Creebucks, with the richest citizens earning 8.5 times as much as the poorest.

When shaking hands with foreign leaders King Dev wears an armoured gauntlet, nephews and nieces of the monarch resort to begging from relatives in palace halls, there's nothing more gay than bleeding for your nation, and murderers and thieves claim divine inspiration to avoid prosecution. Crime is totally unknown, thanks to a capable police force and progressive social policies in education and welfare. Creeptopia's national animal is the Creeper, which frolics freely in the nation's many lush forests, and its national religion is The Covenant of Holy Notch.

Creeptopia is ranked 102,982nd in the world and 972nd in 10000 Islands for Most Extreme, scoring 17.99 on the Paul-Nader Subjective Decentrality Index.