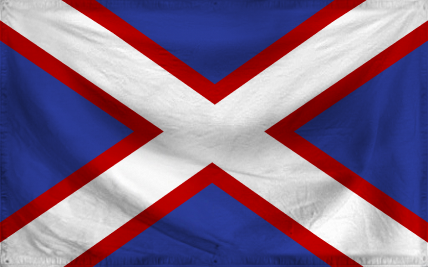 The Maple Kingdom of Eareamland is a massive, genial nation, ruled by King James I with an even hand, and renowned for its ubiquitous missile silos, compulsory military service, and irreverence towards religion. The compassionate, hard-working population of 2.052 billion Eareamians have some civil rights, but not too many, enjoy the freedom to spend their money however they like, to a point, and take part in free and open elections, although not too often.

The large government juggles the competing demands of Education, Healthcare, and Administration. It meets to discuss matters of state in the capital city of Sëraiem. The average income tax rate is 70.8%, and even higher for the wealthy.

The all-consuming Eareamian economy, worth 193 trillion Oëms a year, is led by the Information Technology industry, with significant contributions from Tourism, Furniture Restoration, and Automobile Manufacturing. State-owned companies are reasonably common. Average income is 94,267 Oëms, and distributed extremely evenly, with little difference between the richest and poorest citizens.

The nation threatens sanctions on islands only visible at low tide, mantis shrimp studies is academia's fastest-growing field, people who stay late at the office often come home to find their own funeral being planned, and historical commemorations regularly devolve into militaristic jingoism. Crime, especially youth-related, is totally unknown, thanks to a well-funded police force and progressive social policies in education and welfare. Eareamland's national animal is the Eareamian Tiger, which frolics freely in the nation's many lush forests, and its national religion is Mapleism.

Eareamland is ranked 75,538th in the world and 32nd in Caer Sidi for Largest Mining Sector, scoring 3,449.86 on the Blue Sky Asbestos Index.