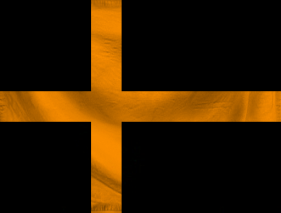 The Thermodynamic State of Excleria is a gargantuan, environmentally stunning nation, ruled by Maernei Nrman with a fair hand, and remarkable for its burgeoning seagull population. The hard-nosed, hard-working, democratic population of 12.529 billion Exclerians enjoy a sensible mix of personal and economic freedoms, while the political process is open and the people's right to vote held sacrosanct.

The large, outspoken government prioritizes Welfare, although Education, Healthcare, and Spirituality are also considered important. It meets to discuss matters of state in the capital city of Biandiq. The average income tax rate is 37.1%.

The Exclerian economy, worth 567 trillion Runnoes a year, is quite specialized and led by the Trout Farming industry, with significant contributions from Door-to-door Insurance Sales, Automobile Manufacturing, and Beef-Based Agriculture. Average income is 45,299 Runnoes, and evenly distributed, with the richest citizens earning only 4.2 times as much as the poorest.

Excleria has designated Biandiq as its capital city, Maernei Nrman has just been declared ruler of Excleria in an international press conference, and a major religion has been named as Excleria's national religion. Crime is almost non-existent, thanks to a capable police force and progressive social policies in education and welfare. Excleria's national animal is the seagull, which soars majestically through the nation's famously clear skies.