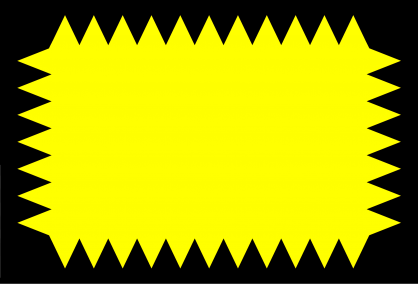 The United Socialist Alliance of Franchina is a gargantuan, environmentally stunning nation, ruled by Maopoleon V with an iron fist, and notable for its anti-smoking policies, public floggings, and pith helmet sales. The hard-nosed, cynical, humorless population of 21.744 billion Franchinans are ruled without fear or favor by a psychotic dictator, who outlaws just about everything and refers to the populace as "my little playthings."

The enormous, corrupt, moralistic, socially-minded, well-organized government juggles the competing demands of Defense, Environment, and Education. It meets to discuss matters of state in the capital city of Beiris. The income tax rate is 100%.

The frighteningly efficient Franchinan economy, worth a remarkable 8,851 trillion euro de la yuan a year, is driven entirely by a combination of government and state-owned industry, with private enterprise illegal. However, for those in the know, there is an enormous, deeply entrenched, highly specialized black market in Arms Manufacturing and Information Technology. The private sector mostly consists of enterprising ten-year-olds selling lemonade on the sidewalk, but the government is looking at stamping this out. Average income is an amazing 407,089 euro de la yuan, and distributed extremely evenly, with little difference between the richest and poorest citizens.

A recent "genocide prevention" campaign includes murdering children based on their DNA, children entertain themselves by throwing rocks through the windows of world-class museums, local mafias have a tough time disposing of dead snitches without catching the attention of recycling authorities, and children have taken to using semaphore in light of the recent mobile phone ban. Crime, especially youth-related, is totally unknown, thanks to a well-funded police force and progressive social policies in education and welfare. Franchina's national animal is the fox, which frolics freely in the nation's many lush forests.

Franchina is ranked 1,176th in the world and 30th in Balder for Lowest Crime Rates, with 151.89 Law-abiding Acts Per Hour.