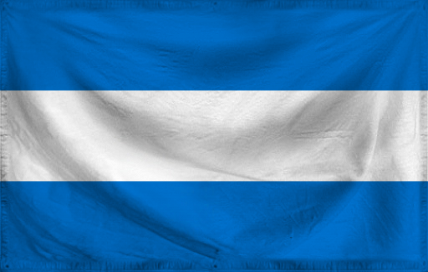 The Republic of Golia Pheviaia is a massive, efficient nation, remarkable for its barren, inhospitable landscape, avant-garde cinema, and irreverence towards religion. The hard-working, democratic population of 1.039 billion Golia Pheviaians are effectively ruled by a group of massive corporations, who run for political office and provide their well-off citizens with world-class goods and services. Their poorer citizens, however, are mostly starving to death while being urged to go out and get real jobs. The populace has reasonably extensive civil rights, although these are mostly aimed at allowing them to buy whatever they like.

The very strong Golia Pheviaian economy, worth 51.2 trillion bitcoins a year, is fairly diversified and led by the Automobile Manufacturing industry, with major contributions from Door-to-door Insurance Sales, Arms Manufacturing, and Basket Weaving. Average income is 49,256 bitcoins, but there is a significant disparity between incomes, with the richest 10% of citizens earning 172,165 per year while the poor average 10,243, a ratio of 16.8 to 1.

Consumption of cat memes has skyrocketed, citizens are tied down and forced to watch educational videos on empathy, Maths Professor Barbie is the most popular toy for boys and girls alike, and the nation's laws on image rights are amongst the strictest in the world. Crime is a problem, with the police force struggling against a lack of funding and a high mortality rate. Golia Pheviaia's national animal is the crocodile, which teeters on the brink of extinction due to heavy metals seepage into national waterways.

Golia Pheviaia is ranked 6,033rd in the world and 15th in Forest for Largest Insurance Industry, scoring 6,423.17 on the Risk Expulsion Effectiveness Rating.