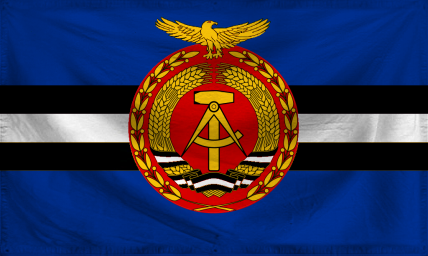 The Republic of Greater Efrafa is a huge, safe nation, renowned for its museums and concert halls, ubiquitous missile silos, and restrictive gun laws. The hard-nosed, hard-working, devout population of 281 million Greater Efrafans have some civil rights, but not too many, enjoy the freedom to spend their money however they like, to a point, and take part in free and open elections, although not too often.

The medium-sized government juggles the competing demands of Education, Law & Order, and Spirituality. It meets to discuss matters of state in the capital city of Augusta. Citizens pay a flat income tax of 31.2%.

The strong Greater Efrafan economy, worth 16.5 trillion Efrafan Pounds a year, is fairly diversified and led by the Tourism industry, with major contributions from Cheese Exports, Retail, and Information Technology. Average income is 58,874 Efrafan Pounds, with the richest citizens earning 7.5 times as much as the poorest.

Greater Efrafa has designated Augusta as its capital city, employers are never quite sure if graduates' qualifications have any merit or meaning, one-stop superstores divide and conquer family businesses, and ministers are now allowed to put suggestions in the governmental suggestion box. Crime, especially youth-related, is totally unknown, thanks to a well-funded police force and progressive social policies in education and welfare. Greater Efrafa's national animal is the eagle, which soars majestically through the nation's famously clear skies.