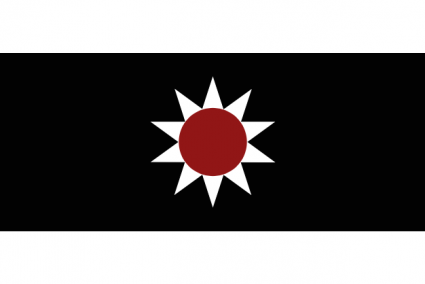 The Empire of Greater Skaro is a massive, efficient nation, notable for its compulsory military service, irreverence towards religion, and restrictive gun laws. The hard-nosed, hard-working, cynical population of 2.737 billion Greater Skaroans are ruled with an iron fist by the corrupt, dictatorship government, which oppresses anyone who isn't on the board of a Fortune 500 company. Large corporations tend to be above the law, and use their financial clout to gain ever-increasing government benefits at the expense of the poor and unemployed.

The very strong Greater Skaroan economy, worth 158 trillion Rels a year, is fairly diversified and dominated by the Trout Farming industry, with significant contributions from Arms Manufacturing, Information Technology, and Tourism. Average income is 58,082 Rels, with the richest citizens earning 8.9 times as much as the poorest.

Crime, especially youth-related, is well under control, thanks to a well-funded police force and progressive social policies in education and welfare. Greater Skaro's national animal is the Magnedon.

Greater Skaro is ranked 208,497th in the world and 17th in The Doctor Who Universe for Largest Cheese Export Sector, scoring -6.87 on the Mozzarella Productivity Index.