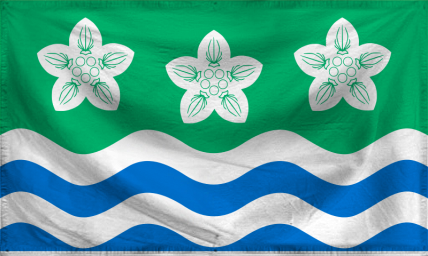 The Matriarchy of Hardins is a huge, environmentally stunning nation, notable for its irreverence towards religion, absence of drug laws, and punitive income tax rates. The compassionate, democratic population of 539 million hardins are fiercely patriotic and enjoy great social equality; they tend to view other, more capitalist countries as somewhat immoral and corrupt.

The enormous, socially-minded government prioritizes Education, although Welfare, Environment, and Healthcare are also considered important, while Spirituality is ignored. The average income tax rate is 58.0%, and even higher for the wealthy.

The sizeable but underdeveloped Hardinsian economy, worth 14.6 trillion lacklands a year, is quite specialized and led by the Book Publishing industry, with major contributions from Tourism, Information Technology, and Trout Farming. State-owned companies are common. Average income is 27,103 lacklands, and distributed extremely evenly, with little difference between the richest and poorest citizens.

Sleep-deprived officials are known to collapse after late night revision for their examinations, drunk drivers are sent to rehabilitation paid for by the government, workers can choose whether they prefer offices that smell of pungent body odor or whale vomit, and Formula One cars in Hardins boast 56 miles per gallon. Crime is totally unknown, thanks to a capable police force and progressive social policies in education and welfare. Hardins's national animal is the manatee, which frolics freely in the nation's sparkling oceans.

Hardins is ranked 162,289th in the world and 252nd in Forest for Largest Insurance Industry, scoring -6 on the Risk Expulsion Effectiveness Rating.