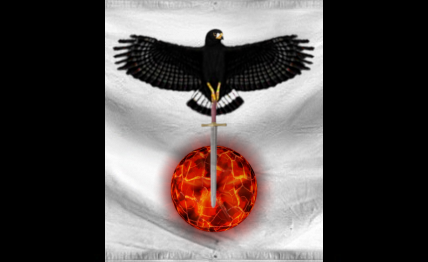 The Constitutional Monarchy of Holoratus 7 is a massive, safe nation, remarkable for its barren, inhospitable landscape, state-planned economy, and restrictive gun laws. The cynical population of 1.839 billion Holoratus 7ians are ruled without fear or favor by a psychotic dictator, who outlaws just about everything and refers to the populace as "my little playthings."

The medium-sized, moralistic, socially-minded, well-organized government juggles the competing demands of Law & Order, Defense, and Welfare. The average income tax rate is 38.5%, but much higher for the wealthy.

The sizeable but underdeveloped Holoratus 7ian economy, worth 51.0 trillion regions a year, is driven entirely by a combination of government and state-owned industry, with private enterprise illegal. However, for those in the know, there is a slick, highly efficient, fairly diversified black market in Uranium Mining, Woodchip Exports, Furniture Restoration, and Soda Sales. The private sector mostly consists of enterprising ten-year-olds selling lemonade on the sidewalk, but the government is looking at stamping this out. Average income is 27,705 regions, and distributed extremely evenly, with little difference between the richest and poorest citizens.

The country's famous rainforests are being bulldozed by the mining industry, Harry Potter books are banned, it is illegal to make racist remarks in public, and the military perceives nations hit by natural disasters as "easy pickings". Crime is totally unknown, thanks to a well-funded police force and progressive social policies in education and welfare. Holoratus 7's national animal is the black hawk, which teeters on the brink of extinction due to toxic air pollution.

Most Recent Government Activity: 38 days ago