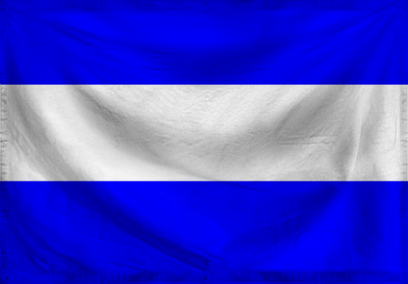 The Republic of Holy Dastopord is a huge, genial nation, notable for its ubiquitous missile silos, irreverence towards religion, and suspicion of poets. The quiet, industrious population of 990 million Holy Dastopordians have some civil rights, but not too many, enjoy the freedom to spend their money however they like, to a point, and take part in free and open elections, although not too often.

The relatively small government juggles the competing demands of Defense, Administration, and Welfare. The average income tax rate is 20.2%, but much higher for the wealthy.

The sizeable but inefficient Holy Dastopordian economy, worth 43.1 trillion dollars a year, is fairly diversified and led by the Arms Manufacturing industry, with major contributions from Retail, Cheese Exports, and Beef-Based Agriculture. State-owned companies are common. Average income is 43,539 dollars, and evenly distributed, with the richest citizens earning only 2.0 times as much as the poorest.

Skateboarding is punishable by heavy fines, poaching has been on the rise after animals from the nation's zoos were released into the wild, a niche industry catering to S&M enthusiasts has sprung up, and you can't put down the nation's attitude to pet health. Crime is relatively low, thanks to a capable police force and progressive social policies in education and welfare. Holy Dastopord's national animal is the kangaroo.

Holy Dastopord is ranked 104,212th in the world and 199th in Forest for Largest Basket Weaving Sector, scoring 1,512.94 on the Hickory Productivity Index.