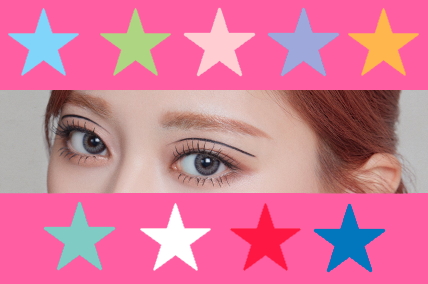 The ONCEness of Ilfarasia is a massive, efficient nation, ruled by Supreme ONCEcellor Prosavich with an iron fist, and notable for its rum-swilling pirates, digital currency, and absence of drug laws. The hard-nosed, hard-working, cynical, humorless population of 1.695 billion Ilfarasians are ruled by a mostly-benevolent dictator, who grants the populace the freedom to live their own lives but watches carefully for anyone to slip up.

The medium-sized, corrupt government juggles the competing demands of Education, Law & Order, and Healthcare. It meets to discuss matters of state in the capital city of Jonatown. The average income tax rate is 29.2%, but much higher for the wealthy.

The frighteningly efficient Ilfarasian economy, worth 243 trillion creds a year, is broadly diversified and led by the Retail industry, with major contributions from Tourism, Information Technology, and Book Publishing. Black market activity is frequent. Average income is an impressive 143,368 creds, and evenly distributed, with the richest citizens earning only 2.7 times as much as the poorest.

Computer users are buried daily in thousands of unsolicited emails, racehorses move a lot slower these days, the government is deliberately installing bloatware onto computers, and the Ministry of Health has reported a sharp increase in the incidence of delayed menopause. Crime, especially youth-related, is totally unknown, thanks to a capable police force and progressive social policies in education and welfare. Ilfarasia's national animal is the hornbill, which is also the nation's favorite main course.

Ilfarasia is ranked 3,375th in the world and 36th in 10000 Islands for Most Politically Apathetic Citizens, with 63.23 Whatever.

Most Recent Government Activity: 48 minutes ago

Generic Country Name That Is Available,