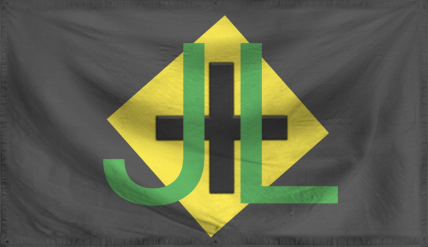 The Empire of Isle of Jack is a huge, safe nation, notable for its zero percent divorce rate, soft-spoken computers, and pith helmet sales. The democratic population of 590 million Isle of Jackians love a good election, and the government gives them plenty of them. Universities tend to be full of students debating the merits of various civil and political rights, while businesses are tightly regulated and the wealthy viewed with suspicion.

The large, outspoken government juggles the competing demands of Defense, Healthcare, and Administration. It meets to discuss matters of state in the capital city of Jack City. The average income tax rate is 60.3%, and even higher for the wealthy.

The strong Isle of Jackian economy, worth 37.9 trillion Pounds a year, is driven entirely by a combination of government and state-owned industry, with private enterprise illegal. The industrial sector, which is quite specialized, is led by the Information Technology industry, with major contributions from Arms Manufacturing, Tourism, and Door-to-door Insurance Sales. Average income is 64,259 Pounds, and distributed extremely evenly, with little difference between the richest and poorest citizens.

Politicians tend to jump ship to whichever party is currently leading in the polls, international terrorists often get their weapons supply in Isle of Jack, there's a shortage of swinging hot spots as land development grinds to a halt, and invasive species are hunted by the gendarmerie. Crime, especially youth-related, is totally unknown, thanks to a well-funded police force and progressive social policies in education and welfare. Isle of Jack's national animal is the Tree, which frolics freely in the nation's many lush forests.