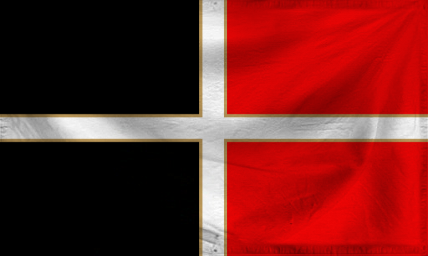 The Republic of Isle Royale is a massive, cultured nation, ruled by Jacob Vaghn with an even hand, and remarkable for its sprawling nuclear power plants, smutty television, and irreverence towards religion. The compassionate, hard-working population of 4.261 billion Isle Royaleans have some civil rights, but not too many, enjoy the freedom to spend their money however they like, to a point, and take part in free and open elections, although not too often.

The relatively small government juggles the competing demands of Education, Industry, and Administration. It meets to discuss matters of state in the capital city of Windigo. The average income tax rate is 18.3%, but much higher for the wealthy.

The frighteningly efficient Isle Royalean economy, worth 532 trillion Dollars a year, is fairly diversified and led by the Information Technology industry, with significant contributions from Tourism, Beef-Based Agriculture, and Retail. Average income is an impressive 124,967 Dollars, and distributed extremely evenly, with little difference between the richest and poorest citizens.

Jacob Vaghn is called 'Patches' at international summits, manufacturers of biodegradable plastics have to wait for months to show evidence of organic decomposition, light entertainment shows are light on actual entertainment, and Scoutmasters debate whether luxury log cabins defeat the purpose of camping. Crime is totally unknown. Isle Royale's national animal is the Timber Wolf, which frolics freely in the nation's many lush forests.

Isle Royale is ranked 8,834th in the world and 200th in the West Pacific for Best Weather, with 232 Meters Of Sunlight.

The Undivided, and 4 others.