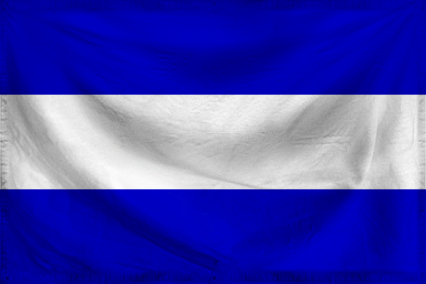 The Republic of Jan Rayet Daurossa is a huge, safe nation, notable for its parental licensing program, keen interest in outer space, and irreverence towards religion. The hard-nosed, hard-working, democratic population of 999 million Jan Rayet Daurossans are effectively ruled by a group of massive corporations, who run for political office and provide their well-off citizens with world-class goods and services. Their poorer citizens, however, are mostly starving to death while being urged to go out and get real jobs. The populace has reasonably extensive civil rights, although these are mostly aimed at allowing them to buy whatever they like.

The very strong Jan Rayet Daurossan economy, worth 52.4 trillion baht a year, is fairly diversified and led by the Information Technology industry, with major contributions from Uranium Mining, Automobile Manufacturing, and Gambling. Average income is 52,465 baht, but there is a significant disparity between incomes, with the richest 10% of citizens earning 184,248 per year while the poor average 10,832, a ratio of 17.0 to 1.

Rural communities are all but disenfranchised as politicians focus all their attention on winning the deciding urban votes, retired racing bisons are served truffles for breakfast, it is illegal to distribute Girl Guide Cookies without an advanced food hygiene diploma, and wanting a better life for your child is prohibited by a clause in the criminal code. Crime is moderate, with the police force struggling against a lack of funding and a high mortality rate. Jan Rayet Daurossa's national animal is the bison, which teeters on the brink of extinction due to widespread deforestation.

Jan Rayet Daurossa is ranked 203,001st in the world and 404th in Forest for Largest Trout Fishing Sector, scoring -10.58 on the Nemo Depletion Efficiency Index.