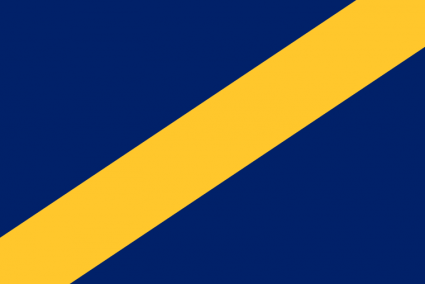 The Community of Kierekiko is a massive, socially progressive nation, ruled by High Chief Piparekiraro with a fair hand, and notable for its ban on automobiles, enforced nudity, and stringent health and safety legislation. The compassionate, democratic, devout population of 1.029 billion Kierekikoans love a good election, and the government gives them plenty of them. Universities tend to be full of students debating the merits of various civil and political rights, while businesses are tightly regulated and the wealthy viewed with suspicion.

The large government juggles the competing demands of Education, Administration, and Healthcare. It meets to discuss matters of state in the capital city of Sikiero. The average income tax rate is 67.7%, and even higher for the wealthy.

The powerhouse Kierekikoan economy, worth 75.2 trillion chirps a year, is quite specialized and dominated by the Basket Weaving industry, with significant contributions from Trout Farming, Tourism, and Cheese Exports. State-owned companies are reasonably common. Average income is 73,098 chirps, and distributed extremely evenly, with little difference between the richest and poorest citizens.

City budgets are spent entirely on supporting the town royalty, government policies change at the drop of a rabbit, the people elect the Supreme Court justices directly, and the contraband cigarette trade is lighting up across Kierekiko. Crime is totally unknown. Kierekiko's national animal is the sparrow, which soars majestically through the nation's famously clear skies.

Kierekiko is ranked 705th in the world and 9th in 10000 Islands for Largest Basket Weaving Sector, scoring 12,018.58 on the Hickory Productivity Index.