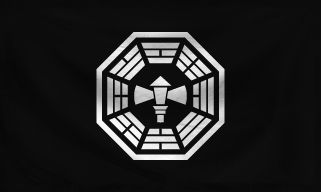 The Protectorate of Lamp Post XII is a gargantuan, socially progressive nation, notable for its absence of drug laws. The democratic, devout population of 11.311 billion Lamp Post XIIians are free to do what they want with their own bodies, and vote for whomever they like in elections; if they go into business, however, they are regulated to within an inch of their lives.

The large, liberal government juggles the competing demands of Spirituality, Welfare, and Education. The average income tax rate is 41.3%, but much higher for the wealthy.

The large but underdeveloped Lamp Post XIIian economy, worth 395 trillion pendulums a year, is broadly diversified and led by the Tourism industry, with major contributions from Pizza Delivery, Automobile Manufacturing, and Trout Farming. State-owned companies are common. Average income is 34,940 pendulums, and distributed extremely evenly, with little difference between the richest and poorest citizens.

Lamp Post XII is ranked 74,759th in the world and 1st in United Soviet Socialist Republic for Most Primitive, scoring 18.71 on the Scary Big Number Scale.