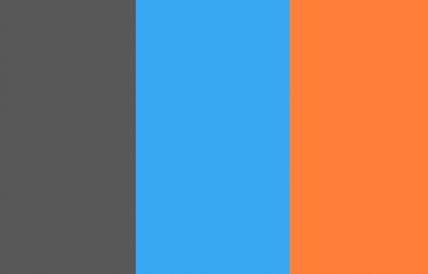 The Commonwealth of Leagio is a massive, cultured nation, ruled by Kenith Lifejumper with an even hand, and renowned for its free-roaming dinosaurs, otherworldly petting zoo, and complete lack of prisons. The hard-nosed, hard-working population of 2.312 billion Leagioans have some civil rights, but not too many, enjoy the freedom to spend their money however they like, to a point, and take part in free and open elections, although not too often.

The medium-sized, corrupt government juggles the competing demands of Industry, Defense, and Education. It meets to discuss matters of state in the capital city of Tulion. Citizens pay a flat income tax of 63.0%.

The frighteningly efficient Leagioan economy, worth 545 trillion Sulias a year, is broadly diversified and led by the Information Technology industry, with major contributions from Arms Manufacturing, Retail, and Book Publishing. Black market activity is rampant. Average income is an amazing 235,811 Sulias, with the richest citizens earning 5.5 times as much as the poorest.

Party leaders rely on horoscopes to create "ticket balance", doctors spend more time writing sick notes than caring for the sick, Kenith Lifejumper has declared a weed sticking through a crack in the sidewalk to be the nation's newest green space, and 'Paliconado 6: You Gotta Be Kidding Me' is this summer's top-grossing movie. Crime, especially youth-related, is totally unknown. Leagio's national animal is the Palico, which is also the nation's favorite main course.

Leagio is ranked 54,665th in the world and 30th in European Union for Largest Basket Weaving Sector, scoring 3,775.74 on the Hickory Productivity Index.

Spain In The South,