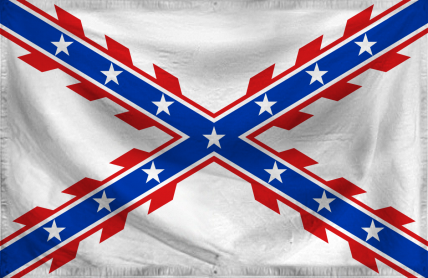 The Shield Commonwealth of Mander is a massive, safe nation, ruled by Thegn Algernop Pickering with an even hand, and remarkable for its compulsory military service, keen interest in outer space, and pith helmet sales. The hard-working, devout population of 2.856 billion Manderians have some civil rights, but not too many, enjoy the freedom to spend their money however they like, to a point, and take part in free and open elections, although not too often.

The medium-sized government juggles the competing demands of Education, Administration, and Law & Order. It meets to discuss matters of state in the capital city of Newport City. The average income tax rate is 25.3%.

The strong Manderian economy, worth 205 trillion dollars a year, is broadly diversified and led by the Tourism industry, with major contributions from Book Publishing, Information Technology, and Beef-Based Agriculture. Average income is 71,969 dollars, and evenly distributed, with the richest citizens earning only 3.5 times as much as the poorest.

Chekhov's guns are killing the entertainment budget, the latest Harry Potter book is a bestseller, scenic mountain valleys are flooded with water as damming projects get underway, and photographers have to apply for a license to photograph Thegn Algernop Pickering. Crime, especially youth-related, is totally unknown, thanks to a capable police force and progressive social policies in education and welfare. Mander's national animal is the shark, which is also the nation's favorite main course, and its national religion is New Avalon Catholic Church.

Mander is ranked 20,286th in the world and 1st in Fredonia for Largest Agricultural Sector, scoring 5,540.08 on the Mu-Bah-Daggs Productivity Index.