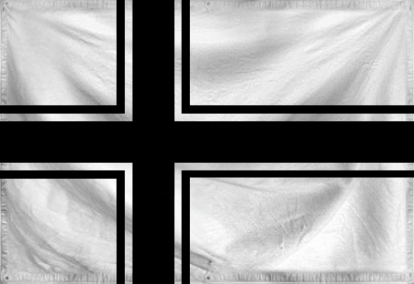 The Principality of Mauerland is a colossal, socially progressive nation, ruled by Yrene Fletcher with an even hand, and renowned for its digital currency, punitive income tax rates, and devotion to social welfare. The compassionate population of 7.911 billion Maurländer are fiercely patriotic and enjoy great social equality; they tend to view other, more capitalist countries as somewhat immoral and corrupt.

The large, corrupt, socially-minded government juggles the competing demands of Administration, Education, and Defense. It meets to discuss matters of state in the capital city of Königsberg. The average income tax rate is 98.9%.

The frighteningly efficient Maurländer economy, worth a remarkable 1,663 trillion Kroner a year, is driven entirely by a combination of government and state-owned industry, with private enterprise illegal. The industrial sector, which is quite specialized, is dominated by the Information Technology industry, with significant contributions from Arms Manufacturing, Tourism, and Book Publishing. Average income is an amazing 210,339 Kroner, and distributed extremely evenly, with practically no difference between the richest and poorest citizens.

Any body part that can be cut off a person is no longer considered to be their property, explicit slash fiction is repackaged for kindergarten kids as stories about friends cuddling friends, traffic jams are a common sight due to construction work from a massive overhaul of the nation's freeways, and schools have extensive counseling programs for troubled students. Crime, especially youth-related, is totally unknown, thanks to a capable police force and progressive social policies in education and welfare. Mauerland's national animal is the Falcon, which soars majestically through the nation's famously clear skies, and its national religion is Maurländer Folk Pantheons.

Mauerland is ranked 236,346th in the world and 10th in Astewyn for Fattest Citizens, with 4.01 Obesity Rate.

Most Recent Government Activity: 54 minutes ago