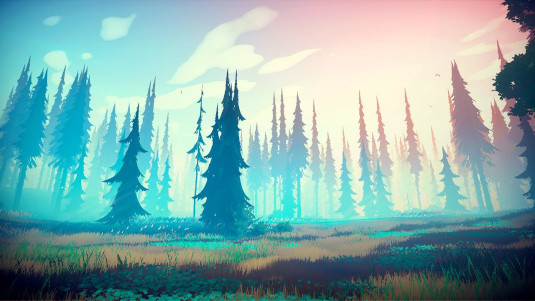 The Refugi Spirit of Oaks 202 is a massive, pleasant nation, remarkable for its ban on automobiles, compulsory vegetarianism, and public floggings. The hard-nosed, humorless, devout population of 2.262 billion Oaks 202ians have some civil rights, but not too many, enjoy the freedom to spend their money however they like, to a point, and take part in free and open elections, although not too often.

The enormous, corrupt government juggles the competing demands of Education, Law & Order, and Administration. The average income tax rate is 68.6%, and even higher for the wealthy.

The strong Oaks 202ian economy, worth 146 trillion planets a year, is quite specialized and led by the Woodchip Exports industry, with major contributions from Furniture Restoration, Basket Weaving, and Trout Farming. Black market activity is extensive. State-owned companies are reasonably common. Average income is 64,928 planets, and distributed extremely evenly, with little difference between the richest and poorest citizens.

High-income earners pay a 100% tax rate, right-wingers complain that too many people are suckling at the welfare teat, finding half a worm in your apple is an arrestable offense, and the Farmer's Almanac is the most popular college textbook. Crime, especially youth-related, is totally unknown, thanks to a very well-funded police force and progressive social policies in education and welfare. Oaks 202's national animal is the falcon, which teeters on the brink of extinction due to toxic air pollution.