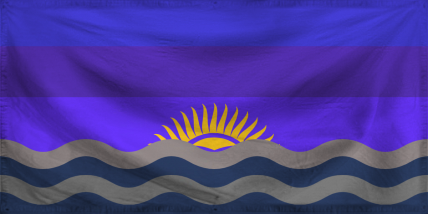 The The of of Prorescia is a massive, socially progressive nation, ruled by MoFA Josie Walker with a fair hand, and remarkable for its museums and concert halls, keen interest in outer space, and smutty television. The compassionate, democratic population of 1.878 billion Prorescians enjoy a sensible mix of personal and economic freedoms, while the political process is open and the people's right to vote held sacrosanct.

The enormous government juggles the competing demands of Education, Environment, and Welfare. It meets to discuss matters of state in the capital city of New Pacifil City. The average income tax rate is 87.4%, and even higher for the wealthy.

The frighteningly efficient Prorescian economy, worth 202 trillion Prorescian Kronor a year, is highly specialized and mostly made up of the Information Technology industry, with significant contributions from Tourism and Book Publishing. State-owned companies are common. Average income is an impressive 107,862 Prorescian Kronor, and distributed extremely evenly, with little difference between the richest and poorest citizens.

Anti-government web sites are springing up, businesses are abandoning the city centre because of the lack of transport connections, the slowest students feel vaguely targeted by their Mendelian Inheritance coursework, and no personal detail is too tiny for the suede-denim census police. Crime, especially youth-related, is totally unknown, thanks to a capable police force and progressive social policies in education and welfare. Prorescia's national animal is the honeybee, which frolics freely in the nation's many lush forests.

Prorescia is ranked 240,310th in the world and 251st in The Union of Democratic States for Largest Furniture Restoration Industry, scoring -12.81 on the Spitz-Pollish Productivity Index.