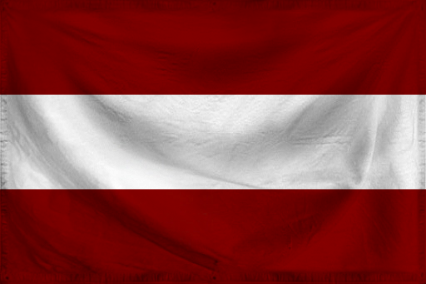 The Dictatorship of Sarbed Havionia is a massive, orderly nation, renowned for its barren, inhospitable landscape, state-planned economy, and stringent health and safety legislation. The cynical population of 1.063 billion Sarbed Havionians are ruled without fear or favor by a psychotic dictator, who outlaws just about everything and refers to the populace as "my little playthings."

The large, moralistic, socially-minded, well-organized government juggles the competing demands of Law & Order, Defense, and Administration. The average income tax rate is 48.1%, but much higher for the wealthy.

The sizeable but sluggish Sarbed Havionian economy, worth 24.5 trillion rupees a year, is driven entirely by a combination of government and state-owned industry, with private enterprise illegal. However, for those in the know, there is a slick, highly efficient, quite specialized black market in Trout Farming, Retail, Beef-Based Agriculture, and Woodchip Exports. The private sector mostly consists of enterprising ten-year-olds selling lemonade on the sidewalk, but the government is looking at stamping this out. Average income is 23,036 rupees, and distributed extremely evenly, with little difference between the richest and poorest citizens.

Murder rates are on the rise as the popularity of soylent products grows, hand-to-hand combat experience is udderly essential for all dairy ranchers, the term cold case has taken on a very literal meaning, and a niche industry catering to S&M enthusiasts has sprung up. Crime, especially youth-related, is totally unknown, thanks to a very well-funded police force and progressive social policies in education and welfare. Sarbed Havionia's national animal is the crocodile, which teeters on the brink of extinction due to heavy metals seepage into national waterways.

Sarbed Havionia is ranked 149,101st in the world and 222nd in Forest for Largest Insurance Industry, scoring -4.12 on the Risk Expulsion Effectiveness Rating.