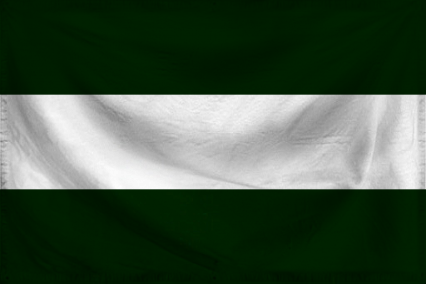 The Republic of Sederth Neufr is a huge, socially progressive nation, notable for its barren, inhospitable landscape, free-roaming dinosaurs, and otherworldly petting zoo. The hard-working, democratic population of 979 million Sederth Neufrians live in a state of perpetual fear, as a complete breakdown of social order has led to the rise of order through biker gangs.

The strong Sederth Neufrian economy, worth 48.7 trillion rupees a year, is led by the Uranium Mining industry, with major contributions from Retail, Woodchip Exports, and Arms Manufacturing. Average income is 49,733 rupees, with the richest citizens earning 7.9 times as much as the poorest.

The military has declared that 'a woman's place is in the mess hall', money can't buy happiness but it can buy immunity to prosecution, calling dibs is an unalienable right, and pristine wilderness has been trashed in the quest for cheaper oil. Crime is moderate, with the police force struggling against a lack of funding and a high mortality rate. Sederth Neufr's national animal is the tiger, which can occasionally be seen sifting through garbage in the nation's cities.

Sederth Neufr is ranked 137,361st in the world and 314th in Forest for Least Corrupt Governments, with 92.4 Percentage Of Bribes Refused.