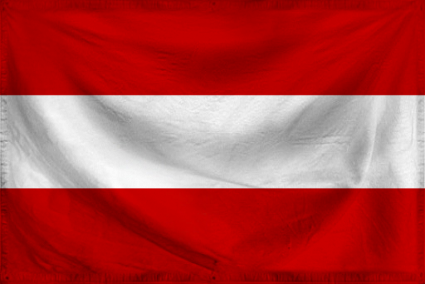 The Dictatorship of Socialist Crald Islentiongarha is a massive, environmentally stunning nation, remarkable for its suspicion of poets. The hard-working population of 1.052 billion Socialist Crald Islentiongarhans are highly moralistic and fiercely conservative, in the sense that they tend to believe most things should be outlawed. People who have good jobs and work quietly at them are lauded; others are viewed with suspicion.

The medium-sized government juggles the competing demands of Administration, Defense, and Law & Order. The average income tax rate is 24.1%.

The Socialist Crald Islentiongarhan economy, worth 50.8 trillion rubles a year, is led by the Information Technology industry, with major contributions from Woodchip Exports, Automobile Manufacturing, and Uranium Mining. Average income is 48,306 rubles, and evenly distributed, with the richest citizens earning only 3.4 times as much as the poorest.

The election for Leader's office's janitor is heating up, Socialist Crald Islentiongarha's army is full of two-metre tall super-soldiers, a video of Leader wearing shock-blue face paint and smashing an electric guitar in front of a frenzied crowd is on endless repeat on the nightly news, and most believe it doesn't hurt to embrace free trade. Crime is almost non-existent, thanks to a capable police force and progressive social policies in education and welfare. Socialist Crald Islentiongarha's national animal is the tiger, which frolics freely in the nation's many lush forests.

Socialist Crald Islentiongarha is ranked 91,760th in the world and 122nd in Forest for Largest Insurance Industry, scoring 1,222.92 on the Risk Expulsion Effectiveness Rating.