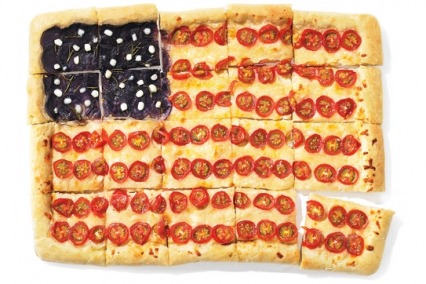 The Generally Free Land of Stustu is a massive, efficient nation, ruled by Lois Pyudershmit with a fair hand, and renowned for its digital currency, multi-spousal wedding ceremonies, and unlimited-speed roads. The hard-nosed, hard-working, democratic population of 1.765 billion Stustuans hold their civil and political rights very dear, although the wealthy and those in business tend to be viewed with suspicion.

The relatively small, liberal, outspoken government prioritizes Education, with Environment, Industry, and Administration also on the agenda, while Defense and Law & Order aren't funded at all. It meets to discuss matters of state in the capital city of Pyotrgrifen. The average income tax rate is 9.3%.

The frighteningly efficient Stustuan economy, worth 189 trillion stewies a year, is led by the Retail industry, with significant contributions from Tourism, Information Technology, and Soda Sales. Average income is an impressive 107,523 stewies, and evenly distributed, with the richest citizens earning only 3.0 times as much as the poorest.

Passionate nomination battles are often as intense as general elections, it turns out that you actually can put a price on intangible cultural heritage, terrorists are on a first name basis with the officials that stamp their passports, and the mood of raunchy movies is often ruined by the sound of babies crying. Crime, especially youth-related, is all-pervasive, perhaps because of the country's complete lack of prisons. Stustu's national animal is the talking dog, which frolics freely in the nation's many lush forests, and its national religion is Anti-Hawaiian Pizzaism.

Stustu is ranked 188,609th in the world and 341st in Conch Kingdom for Best Weather, with 94 Meters Of Sunlight.

The Spook Who Sat By The Door,

The Free City of Nelson,

The sovereign provinces of Mesha,