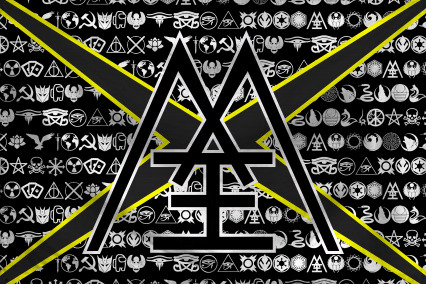 The Republic of The glorious forerunners is a huge, safe nation, notable for its burgeoning hawk population. The democratic population of 544 million glorious forerunnersians enjoy a sensible mix of personal and economic freedoms, while the political process is open and the people's right to vote held sacrosanct.

The relatively small, outspoken government juggles the competing demands of Defense, Healthcare, and Welfare. The average income tax rate is 12.7%, but much higher for the wealthy.

The sizeable but inefficient glorious forerunnersian economy, worth 19.8 trillion rubledollars a year, is led by the Soda Sales industry, with major contributions from Information Technology, Furniture Restoration, and Retail. State-owned companies are common. Average income is 36,324 rubledollars, and evenly distributed, with the richest citizens earning only 2.6 times as much as the poorest.

Crime is relatively low. The glorious forerunners's national animal is the hawk.

The glorious forerunners is ranked 56,001st in the world and 1,196th in Suspicious for Least Corrupt Governments, with 93.77 percentage of bribes refused.

Most Recent Government Activity: 22 days ago