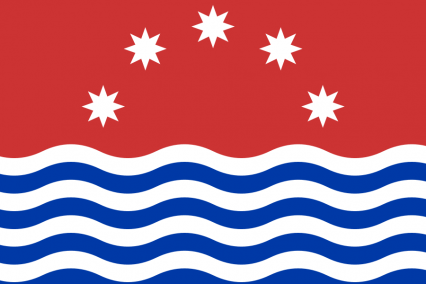 This nation does not exist

The Lack of Evidence of This nation does not exist is a massive, safe nation, renowned for its irreverence towards religion. The cynical population of 3.876 billion non-existent nationals are ruled without fear or favor by a psychotic dictator, who outlaws just about everything and refers to the populace as "my little playthings."

The large, moralistic government juggles the competing demands of Defense, Law & Order, and Healthcare. The average income tax rate is 42.2%, but much higher for the wealthy.

The large but inefficient non-existent economy, worth 134 trillion non-existent currencies a year, is quite specialized and mostly made up of the Trout Farming industry, with significant contributions from Beef-Based Agriculture, Information Technology, and Uranium Mining. State-owned companies are common. Average income is 34,728 non-existent currencies, and evenly distributed, with the richest citizens earning only 2.1 times as much as the poorest.

Marine biology students are shocked to discover that a whale is a mammal, surveillance cameras are banned, it is illegal to make racist remarks in public, and military spending is on the increase. Crime is totally unknown, thanks to a well-funded police force and progressive social policies in education and welfare. This nation does not exist's national animal is the fictional animal.

This nation does not exist is ranked 171,573rd in the world and 10th in Mushroom Kingdom for Largest Automobile Manufacturing Sector, scoring -7.07 on the Henry Ford Productivity Index.