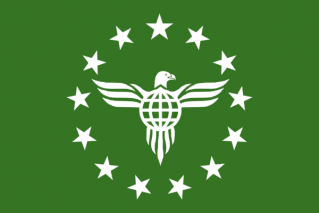 [Outdated] Motion for a Challenge of Decision

This dispatch is no longer being updated.
.
...

Motion for a Challenge of Decision
Proposed by:

We The People Gouvernor
and seconded by

REALIZING that this report, which made many circumstantial claims, failed to provide concrete evidence that the nation of Granderra is the same as the nation of Ethanoria.

RECALLING that Amendment 3 of the regional Bill of Rights states that, No citizen shall be denied the right to a fair, speedy, and public trial. Nor shall they be  withheld of knowledge of legal matters.

BELIEVING that the Supreme Court is in violation of regional law for breaching Amendment Three of the Constitution by hastily banning a nation which has otherwise done nothing to harm this region except for actively engaging in regional discussion.

ACKNOWLEDGING that the Founder has seconded this motion, as required by CL-015.

HEREBY challenges a decision of the Supreme Court.

HEREBY invalidates and disregards the Supreme Courts ruling to eject and banish Granderra from the Union, as provided for in

The Noble Thatcherites
**The diamond confederacy
**