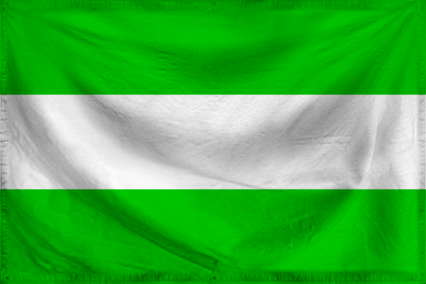 The Republic of Unia Kelar is a huge, socially progressive nation, notable for its multi-spousal wedding ceremonies, free-roaming dinosaurs, and absence of drug laws. The hard-working, democratic population of 999 million Unia Kelarians live in a state of perpetual fear, as a complete breakdown of social order has led to the rise of order through biker gangs.

The very strong Unia Kelarian economy, worth 40.4 trillion marks a year, is quite specialized and led by the Gambling industry, with significant contributions from Uranium Mining, Basket Weaving, and Pizza Delivery. Average income is 40,452 marks, but there is a large disparity between incomes, with the richest 10% of citizens earning 168,615 per year while the poor average 6,339, a ratio of 26.6 to 1.

The sun rises an hour later on border communities, politicians have been known to swim in pools filled with marks, urban high-volume mailers now receive their mail via chauffeur-driven limousines, and all screens are equal but some are more equal than others. Crime, especially youth-related, is a problem. Unia Kelar's national animal is the penguin, which can occasionally be seen avoiding garbage in the nation's murky oceans.