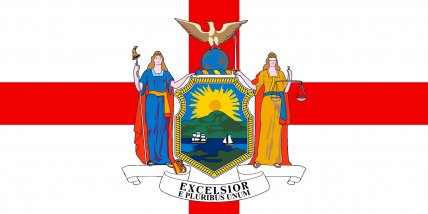 The Republic of United States of Belvaria is a huge, efficient nation, notable for its museums and concert halls, otherworldly petting zoo, and devotion to social welfare. The hard-nosed, democratic population of 347 million Belvarians have some civil rights, but not too many, enjoy the freedom to spend their money however they like, to a point, and take part in free and open elections, although not too often.

The large government juggles the competing demands of Administration, Defense, and Law & Order. It meets to discuss matters of state in the capital city of Lexington. The average income tax rate is 64.9%, and even higher for the wealthy.

The powerhouse Belvarian economy, worth 28.5 trillion Belvns a year, is fairly diversified and led by the Book Publishing industry, with major contributions from Information Technology, Arms Manufacturing, and Cheese Exports. State-owned companies are reasonably common. Average income is 82,268 Belvns, and distributed extremely evenly, with little difference between the richest and poorest citizens.

Tax-payers are funding ever more extravagant movie projects, life-saving resuscitation is denied based on decades-old teenage diaries that declare "I want to die before I get old", crowded passenger trains are near-silent save for the soft tap of fingers on touchscreens, and police officers that upset their bosses get assigned to 24 hour stakeouts of bike sheds. Crime, especially youth-related, is totally unknown, thanks to a well-funded police force and progressive social policies in education and welfare. United States of Belvaria's national animal is the Gold Eagle, which soars majestically through the nation's famously clear skies.

United States of Belvaria is ranked 32,785th in the world and 1,015th in the South Pacific for Most Developed, scoring 73.75 on the Human Development Index.