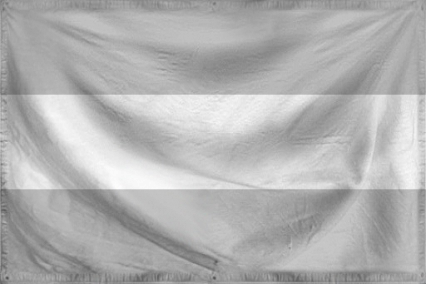 The Dictatorship of Upper Sel Hous Ath is a massive, safe nation, renowned for its state-planned economy, compulsory military service, and free-roaming dinosaurs. The compassionate, cynical population of 1.012 billion Upper Sel Hous Athians are ruled without fear or favor by a psychotic dictator, who outlaws just about everything and refers to the populace as "my little playthings."

The enormous, moralistic, socially-minded, well-organized government juggles the competing demands of Law & Order, Defense, and Education. The average income tax rate is 60.2%, and even higher for the wealthy.

The sizeable but stagnant Upper Sel Hous Athian economy, worth 7.09 trillion pounds a year, is driven entirely by a combination of government and state-owned industry, with private enterprise illegal. However, for those in the know, there is a slick, highly efficient black market in Cheese Exports, Beef-Based Agriculture, Arms Manufacturing, and Soda Sales. The private sector mostly consists of enterprising ten-year-olds selling lemonade on the sidewalk, but the government is looking at stamping this out. Average income is 7,008 pounds, and distributed extremely evenly, with practically no difference between the richest and poorest citizens.

100-year-old politicians are now a thing of the past, naturists are jailed regularly for indecent exposure, fair-weather fans talk during plays while die-hard theatre enthusiasts stay at home, and passionate nomination battles are often as intense as general elections. Crime, especially youth-related, is totally unknown, thanks to the all-pervasive police force and progressive social policies in education and welfare. Upper Sel Hous Ath's national animal is the tiger, which can occasionally be seen sifting through garbage in the nation's cities.

Upper Sel Hous Ath is ranked 204,409th in the world and 417th in Forest for Largest Basket Weaving Sector, scoring -10.58 on the Hickory Productivity Index.