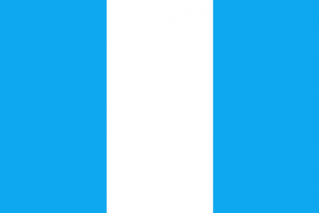 The Republic of Veris Islands is a massive, safe nation, ruled by Mister President with a fair hand, and remarkable for its free-roaming dinosaurs, parental licensing program, and stringent health and safety legislation. The hard-nosed, hard-working, democratic, humorless population of 2.269 billion Verisians enjoy a sensible mix of personal and economic freedoms, while the political process is open and the people's right to vote held sacrosanct.

The relatively small government juggles the competing demands of Education, Defense, and Industry. It meets to discuss matters of state in the capital city of Adelaide. The average income tax rate is 29.9%, but much higher for the wealthy.

The frighteningly efficient Verisian economy, worth 490 trillion Verisian Dollars a year, is broadly diversified and led by the Information Technology industry, with major contributions from Arms Manufacturing, Tourism, and Book Publishing. Average income is an amazing 216,334 Verisian Dollars, and distributed extremely evenly, with little difference between the richest and poorest citizens.

Tourists often cite 'hiding money in an off-shore banking account' as their main reason to visit the nation, the children of Veris Islands are often remarked upon for their cheery attitude to extreme violence, social networking sites have discussion groups devoted to planning terrorist attacks, and human tissue is grown in vats as a delicacy as well as for transplants. Crime is totally unknown. Veris Islands's national animal is the Verisian Eagle, which is also the nation's favorite main course, and its national religion is Catholicism.