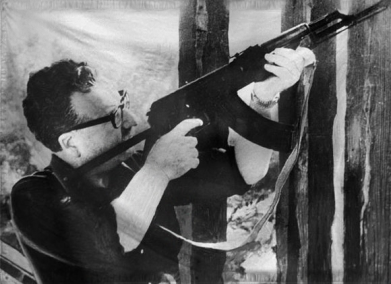 The Most Serene Republic of Workers Control Love Songs is a huge, environmentally stunning nation, notable for its absence of drug laws, punitive income tax rates, and stringent health and safety legislation. The democratic, devout population of 354 million Workers Control Love Songsians are free to do what they want with their own bodies, and vote for whomever they like in elections; if they go into business, however, they are regulated to within an inch of their lives.

The large, liberal, socially-minded, outspoken government juggles the competing demands of Welfare, Spirituality, and Education. The average income tax rate is 52.4%, and even higher for the wealthy.

The sizeable but stagnant Workers Control Love Songsian economy, worth 6.40 trillion Liberations a year, is driven entirely by a combination of government and state-owned industry, with private enterprise illegal. The industrial sector is led by the Trout Farming industry, with major contributions from Basket Weaving, Beef-Based Agriculture, and Book Publishing. Average income is 18,090 Liberations, and distributed extremely evenly, with practically no difference between the richest and poorest citizens.

Crime is totally unknown. Workers Control Love Songs's national animal is the Starling, which frolics freely in the nation's many lush forests.

Workers Control Love Songs is ranked 97,030th in the world and 1st in The Augusto Pinochet Vengeance Force for Largest Automobile Manufacturing Sector, scoring 962.12 on the Henry Ford Productivity Index.