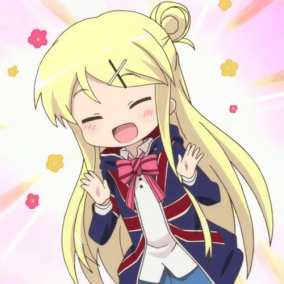 The Republic of -Karen- is a massive, socially progressive nation, ruled by The Manager with an iron fist, and renowned for its barren, inhospitable landscape, frequent executions, and suspicion of poets. The hard-working, cynical population of 4.738 billion -Karens- are ruled by a mostly-benevolent dictator, who grants the populace the freedom to live their own lives but watches carefully for anyone to slip up.

The medium-sized government juggles the competing demands of Defense, Administration, and Industry. It meets to discuss matters of state in the capital city of Ayaya. The average income tax rate is 24.5%.

The strong -Karen- economy, worth 277 trillion Shiny Green Things a year, is led by the Automobile Manufacturing industry, with major contributions from Arms Manufacturing, Woodchip Exports, and Beef-Based Agriculture. Average income is 58,492 Shiny Green Things, and evenly distributed, with the richest citizens earning only 3.1 times as much as the poorest.

The nation's new foreign policy of 'very disproportionate retribution' has its neighbors on edge, a third of -Karens- are e-certified CEOs, college students make ends meet by selling their kidneys, and The Manager is the self-declared God of all -Karen-. Crime, especially youth-related, is moderate, with the police force struggling against a lack of funding and a high mortality rate. -Karen-'s national animal is the Dog, which teeters on the brink of extinction due to widespread deforestation, and its national religion is kicking people off property.

-Karen- is ranked 23,703rd in the world and 8th in Free Japan for Largest Manufacturing Sector, scoring 19,159.99 on the Gooback-Jerbs Productivity Index.