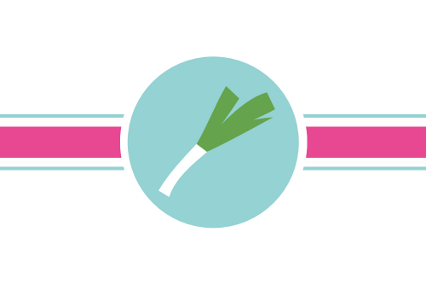 The State of Hatsunia is a gargantuan, efficient nation, ruled by a Hatsune Miku fan with an even hand, and notable for its keen interest in outer space, soft-spoken computers, and digital currency. The hard-nosed, hard-working, democratic, cheerful population of 18.08 billion Hatsunese people enjoy extensive civil freedoms, particularly in social issues, while business tends to be more regulated.

The relatively small government juggles the competing demands of Industry, Education, and Healthcare. It meets to discuss matters of state in the capital city of Miraito. The average income tax rate is 52.1%, and even higher for the wealthy.

The frighteningly efficient Hatsunese economy, worth a remarkable 5,183 trillion yen a year, is driven entirely by a combination of government and state-owned industry, with private enterprise illegal. The industrial sector is mostly made up of the Information Technology industry. Average income is an amazing 286,721 yen, and evenly distributed, with the richest citizens earning only 2.4 times as much as the poorest.

Space has been brought down to earth with constellations of cancer cases across Hatsunia, Hatsunia's children are widely acknowledged as the most foul-mouthed in the region, space research funding has hit a recent high while several military bases are being closed down, and tech-mad citizens think that the laser-powered bread-slicer uPhone App is the coolest thing since sliced bread. Crime, especially youth-related, is totally unknown. Hatsunia's national animal is the warbler, which teeters on the brink of extinction due to widespread deforestation.

Hatsunia is ranked 189,215th in the world and 3rd in Neo Otaku Utopia for Fattest Citizens, with 6.82 Obesity Rate.

Most Recent Government Activity: 25 minutes ago