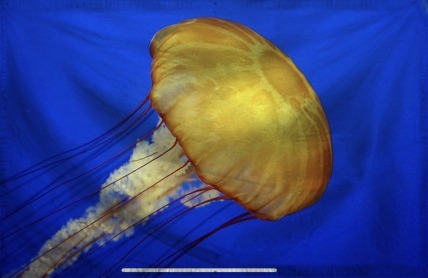 The Empire of Skittles lands is a colossal, genial nation, ruled by Sir Skittles with a fair hand, and notable for its museums and concert halls, smutty television, and daily referendums. The compassionate, democratic population of 6.259 billion Skittles landsians love a good election, and the government gives them plenty of them. Universities tend to be full of students debating the merits of various civil and political rights, while businesses are tightly regulated and the wealthy viewed with suspicion.

The large, socially-minded government juggles the competing demands of Administration, Education, and Law & Order. It meets to discuss matters of state in the capital city of Green air. The average income tax rate is 91.1%, and even higher for the wealthy.

The frighteningly efficient Skittles landsian economy, worth 930 trillion Bits a year, is driven entirely by a combination of government and state-owned industry, with private enterprise illegal. The industrial sector is dominated by the Information Technology industry, with significant contributions from Book Publishing, Tourism, and Beef-Based Agriculture. Average income is an impressive 148,738 Bits, and distributed extremely evenly, with little difference between the richest and poorest citizens.

Exorbitant spending on icebreakers breaks the ice at every budget meeting, any citizen who cries is immediately assigned a psychiatrist, employers are finding it hard to screen candidates now that everyone gets A grades in their exams, and pulling weeds is seen as a threat to national security. Crime, especially youth-related, is totally unknown, thanks to a well-funded police force and progressive social policies in education and welfare. Skittles lands's national animal is the Jellyfish, which frolics freely in the nation's sparkling oceans.

Skittles lands is ranked 215,364th in the world and 17th in Skyreach for Largest Insurance Industry, scoring -8.68 on the Risk Expulsion Effectiveness Rating.