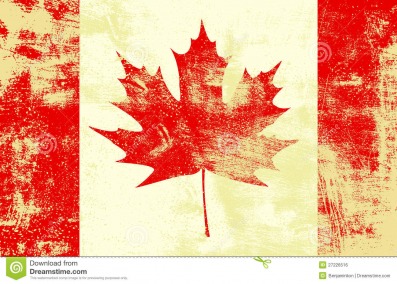 The Free Land of Tower Road is a gargantuan, cultured nation, notable for its museums and concert halls, rampant corporate plagiarism, and complete lack of prisons. The hard-nosed, hard-working, democratic, humorless population of 29.629 billion Tower Roadians hold their civil and political rights very dear, although the wealthy and those in business tend to be viewed with suspicion.

The relatively small, outspoken government juggles the competing demands of Education, Social Policy, and Healthcare. It meets to discuss matters of state in the capital city of Point Pleasant. The average income tax rate is 35.0%, but much higher for the wealthy.

The strong Tower Roadian economy, worth a remarkable 2,522 trillion pucks a year, is quite specialized and mostly made up of the Book Publishing industry, with significant contributions from Gambling, Tourism, and Furniture Restoration. Black market activity is frequent. Average income is 85,136 pucks, and evenly distributed, with the richest citizens earning only 2.2 times as much as the poorest.

Traveller camps regularly block five-lane superhighways, the Tower Road Enquirer offers weekly cash prizes for 'most blasphemous song, story, or cartoon', tourists from around the world come to visit the country's famous rainforests, and truth is often impossible to tell from fiction on the evening news. Crime, especially youth-related, is all-pervasive, perhaps because of the country's complete lack of prisons. Tower Road's national animal is the lazy boy.

Tower Road is ranked 186,714th in the world and 32nd in The Maritimes for Most Authoritarian, with 278.75 milliStalins.