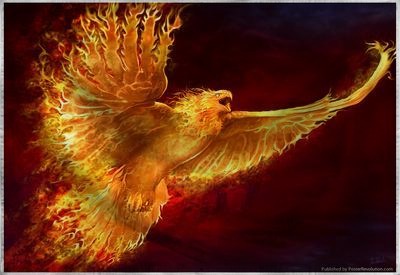 The Republic of Ishkabibber is a gargantuan, cultured nation, ruled by Leader with a fair hand, and remarkable for its compulsory military service, smutty television, and absence of drug laws. The hard-nosed, democratic population of 37.619 billion Ishkabibberians hold their civil and political rights very dear, although the wealthy and those in business tend to be viewed with suspicion.

The relatively small government juggles the competing demands of Education, Environment, and Healthcare. The average income tax rate is 9.2%, but much higher for the wealthy.

The enormous but inefficient Ishkabibberian economy, worth a remarkable 1,068 trillion doleroes a year, is driven almost entirely by government activity. The industrial sector is mostly comprised of enterprising ten-year-olds selling lemonade on the sidewalk, although the government is looking at stamping this out. Average income is 28,408 doleroes, and distributed extremely evenly, with little difference between the richest and poorest citizens.

In a fit of passion Leader has shredded thirty years' worth of petitions, science centers and state of the art laboratories are ubiquitous, Jennifer Government is a bestseller, and pre-takeoff checks last longer than the flights themselves. Crime, especially youth-related, is totally unknown, thanks to the all-pervasive police force and progressive social policies in education and welfare. Ishkabibber's national animal is the lasa ahpso, which is also the nation's favorite main course.

Ishkabibber is ranked 2,402nd in the world and 50th in 10000 Islands for Most Beautiful Environments, with 3,122.7 Pounds Of Wildlife Per Square Mile.