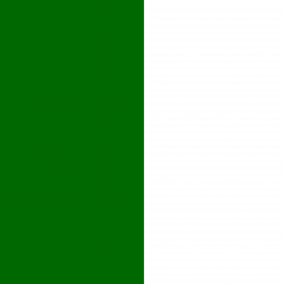 The Theocracy of Ad Honorem Dei is a colossal, cultured nation, ruled by Prince-Archabbott Daniel with an even hand, and notable for its museums and concert halls, compulsory military service, and avowedly heterosexual populace. The hard-nosed, devout population of 5.846 billion Angeli are highly moralistic and fiercely conservative, in the sense that they tend to believe most things should be outlawed. People who have good jobs and work quietly at them are lauded; others are viewed with suspicion.

The large government prioritizes Education, with Environment, Healthcare, and Defense also on the agenda, while Social Policy isn't funded at all. It meets to discuss matters of state in the capital city of De Civitate Dei. The average income tax rate is 71.0%, and even higher for the wealthy.

The powerhouse Angelican economy, worth 517 trillion dollars a year, is quite specialized and led by the Basket Weaving industry, with major contributions from Information Technology, Trout Farming, and Book Publishing. State-owned companies are reasonably common. Average income is 88,556 dollars, and evenly distributed, with the richest citizens earning only 2.6 times as much as the poorest.

It is believed that behind every great man is a terrified subservient woman, colonial citizens are forced to sing the praise of the "Great Angelican Liberator", gossip magazines have pictures of Prince-Archabbott Daniel sunbathing on the beach with political rivals, and stale 'yo mamma' insults have been replaced by 'your maternal DNA' insults. Crime, especially youth-related, is totally unknown, thanks to a capable police force and progressive social policies in education and welfare. Ad Honorem Dei's national animal is the dove, which is also the nation's favorite main course, and its national religion is Roman Catholic.

Ad Honorem Dei is ranked 960th in the world and 28th in The East Pacific for Largest Basket Weaving Sector, scoring 11,025.08 on the Hickory Productivity Index.

Todd McCloud, and 19 others.