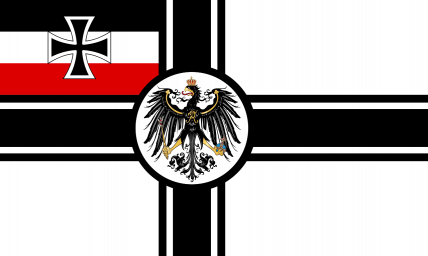 The Empire of Komiker Mawrysharken is a huge, safe nation, notable for its compulsory military service, multi-spousal wedding ceremonies, and irreverence towards religion. The hard-nosed, hard-working, democratic population of 314 million Komiker Mawrysharkenians enjoy a sensible mix of personal and economic freedoms, while the political process is open and the people's right to vote held sacrosanct.

The medium-sized government juggles the competing demands of Defense, Education, and Healthcare. It meets to discuss matters of state in the capital city of Moscow. The average income tax rate is 36.6%, but much higher for the wealthy.

The powerhouse Komiker Mawrysharkenian economy, worth 35.0 trillion Rubles a year, is broadly diversified and led by the Book Publishing industry, with major contributions from Tourism, Beef-Based Agriculture, and Basket Weaving. Average income is an impressive 111,608 Rubles, and evenly distributed, with the richest citizens earning only 2.8 times as much as the poorest.

Nobody looks each other in the eye at neighborhood block parties any more, major cities shut down as their local sports team takes to the field every day, exorbitant spending on icebreakers breaks the ice at every budget meeting, and no cul-de-sac or trailer park is complete without a gambling parlor. Crime is totally unknown, thanks to a capable police force and progressive social policies in education and welfare. Komiker Mawrysharken's national animal is the Bear, which frolics freely in the nation's many lush forests.

Komiker Mawrysharken is ranked 66,794th in the world and 3,122nd in The East Pacific for Largest Trout Fishing Sector, scoring 2,845.16 on the Nemo Depletion Efficiency Index.

A mean old man, and